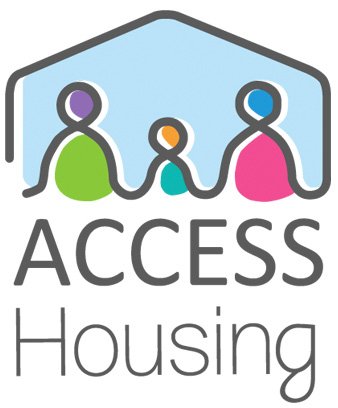 For over 37 years, ACCESS Housing has been dedicated to helping families maintain a safe home for raising their children. Learn how we are helping today! 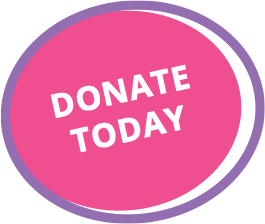 Donations help in many forms — from recurring cash contributions to targeted in-kind items — to the success of our operations. Donate today!

Helping hands are needed each week to support our shelter operations and food pantry operations. Find a time to volunteer.

Become a part of our network of contacts to receive our quarterly newsletter and event updates.

Since its founding in 1983, ACCESS Housing looks to provide relevant services for our immediate local community. From our traditional housing units to wrap-around services to food pantry items, ACCESS Housing has evolved with the needs of our community. Visit various parts of our website to understand our current operations, families served and ways to get involved today.

ACCESS Housing is growing
and looking for new team members
who want to be a part of our vision
to help more families and children
in Adams County through housing stability.

Below are three positions,
we are adding to our operations.

If you are interested, please respond
as indicated on the job description.

Pali came to ACCESS Housing living out of her van with her daughter. Tired of the abuse, Pali packed up what she could in her van and left her husband. While living in her van for several months, Pali would go to the gas station to wash up for the day before taking her daughter to school. READ MORE ABOUT PALI’S STORY